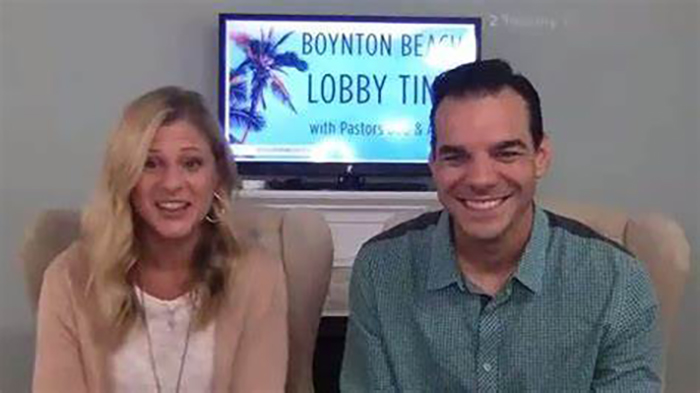 Ain’t life grand? You marry your high school sweetheart and, brimming with youth and optimism, you move from Florida to Oregon in pursuit of a journalism career. Things went well for a while, but then that nagging feeling re-emerged from within, “This is not the correct course for my life,” said the silent voice inside.

Born and raised Catholic, Bob Bender’s spiritual condition went from warm to increasingly tepid until, for a season, he even identified himself as an atheist. “I definitely had a ‘business’ relationship with God. It wasn’t very personal at all,” said Bob Bender Campus Pastor of Christ Fellowship Church of Boynton Beach.

The church (one of 20 Christ Fellowship locations in South Florida) is located at the heart of the Boynton Beach Mall, resting in the former Dillard’s 127,000 square-foot building, purchased in 2012 for $14 million.  Bob knew that he needed more than what he was experiencing at his current parish, if he was going to develop a true and personal relationship with God. “That is not an indictment on my church,” Bender said. “I did not lean into my faith. The recipe was there, but I didn’t lean in,” he added.

There was a moment of crystallized realization that I was the stupidest atheist I could think of because I did not believe in God but knew there was a devil.

I knew hell was real because I had participated in so many things that had to come from an evil, wrong mindset. ~Pastor Bob Bender

Raised Roman Catholic, Pastor Bob Bender said that, at the time, he did not have a very clear understanding of salvation. “I recall feeling very hopeless and tired. The self-proclaimed atheist was coming to the end of himself.“

How dark is the night before the dawn! And so, at the darkest moment, clarity came and invaded his senses.

“There was a moment of crystallized realization that I was the stupidest atheist I could think of because I did not believe in God but knew there was a devil. I knew hell was real because I had participated in so many things that had to come from an evil, wrong mindset.”  Bender said.

He reached the end of the road as an atheist and embraced the prayer of repentance with all his heart, mind, and soul.

“I was so desperate that I continued to say the prayer of repentance over and over for about six months. I completely dedicated my life to Jesus Christ,” said Bender. “As I recall that simple prayer flowed from my heart towards God. Asking him… begging him… to please take me and save me. I had made an absolute mess of everything and could not go on without Him,” he said.

After he committed his life to Jesus Christ, Bender said he felt a calling for international mission’s work.  ‘I always knew in my heart that I was called to ministry,” said the pastor. ”I loved The Lord, even as a young Catholic boy.” However, he realized that his beloved wife Amy was not called in that area. 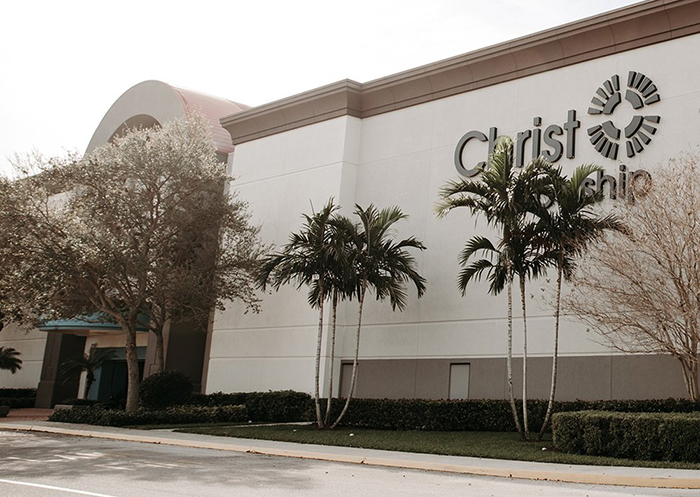 “So, I began to think, what represents a real mission field that is not international?” Bender said.  “I felt that the public school system was where the light and love of Jesus needed to shine the most, so I decided to become a public-school teacher,” he added.

His tenure lasted seven years, and Bender said they were some of the most rewarding of his life because of the great impact he could have on the youth.

In addition to his work as a public-school teacher, Pastor Bob Bender had a rapidly growing family, as well as a large volume of volunteer work at the church. “The time had come for me to formally join the church,” Bender said.

“The Lord transitioned me from volunteering and being a public-school teacher, to devoting myself completely to the work of ministry at Christ Fellowship.”

So, you are the pastor of a large church with thousands of members. That is a huge responsibility. Why do you do what you do?

Sergeant Kennedy and the Miracle amidst Blazing High Park Fires

February 24, 2021
You are going to send email to
Move Comment