Young Christians in Pakistan Have Islamic Names to Avoid Discrimination

Christian parents in Pakistan give their children Islamic names to avoid bullying at school.

Many minorities give their children Islamic names so they will not be singled out as Christians and become potential targets for discrimination. —Bishop Samson Shukardin of Hyderabad

“Many minorities give their children Islamic names so they will not be singled out as Christians and become potential targets for discrimination in primary or secondary schools or at the college level,” he said.

The cleric blamed the textbooks used in state-run schools for portraying Christians in a negative light. Minorities are considered ‘infidels,’ and Islam is touted as the “only complete religion.” Bishop Shukardin said because of this biased information, “minority students do suffer abuse in public schools.”

The bishop added that in addition to religious bigotry in schools, Christians fear kidnappings, forced conversions and marriages. He explained that for Muslims, converting a Christian or any faith minority to Islam earns them a great reward in the afterlife. If they failed in their mission to convert a person, they resort to kidnapping.

“Kidnappings and forced marriages are most common in rural areas, where people have little education,” he said.

Pakistani Christians living in Europe held a protest rally in Geneva, Switzerland to denounce the persecution against Christians and to demand equal rights in Pakistan, reports multimedia agency, ANI.

Mario Silva, former member of Canadian Parliament, said, “Christians have not been safe for many decades now in Pakistan. The Blasphemy Laws has really targeted all minority groups be it Christians, Hindus or Ahmadians, they have been targeted.”

The Pakistani Christian group blamed the lack of education, especially for girls, for the ongoing persecution of Christians. They claimed that Chinese people come to villages and offer money to poor Christian residents in exchange for girls who are forced into marriage and then prostitution later on.

One of the protesters, Angel Christian, believes that teaching the girls can help curb the violence they endure. “We are now focusing on education of Christian girls. If they are educated, they must be aware of their rights.” 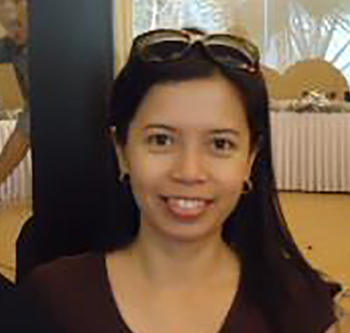