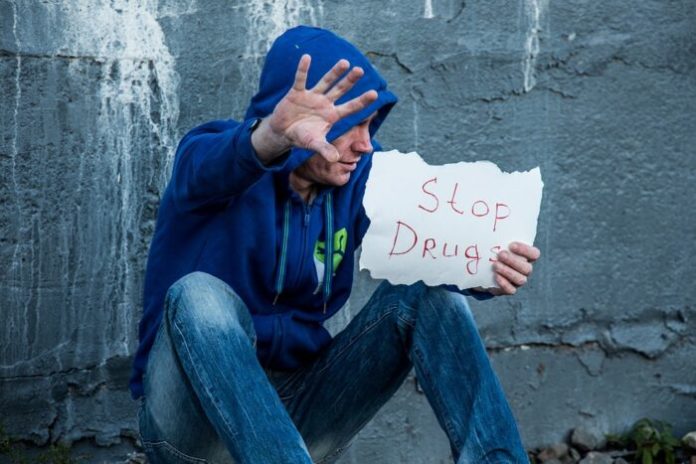 President Donald Trump announced that the government will use faith-based initiatives as part of its campaign against opioid abuse in the country, reports news agency The Epoch Times.

Speaking at the Rx Drug Abuse and Heroin Summit in Atlanta, GA on April 24, 2019, Trump, together with First Lady Melania, vowed to resolve the opioid epidemic which prevents citizens from enjoying life and pursuing the American dream. He emphasized the vital role of faith-based efforts to win against the drug crisis.

America is a nation that believes in the power of prayer and the strength of fellowship. We believe in the grace of God and we’re proud of it. —U.S. President Donald Trump

“America is a nation that believes in the power of prayer and the strength of fellowship. We believe in the grace of God and we’re proud of it,” said Trump.

Monty Berks, director of faith-based initiatives at the Tennessee Department of Mental Health, and who was a former drug addict, revealed the role of his church in his recovery 19 years ago. He shared that his experience, while terrible, had a purpose.

Trump’s administration has allotted $6 billion to this campaign. “Nothing is going to stop us. We will never stop until our job is done. We will succeed,” the president said.

In a Pew Research Center survey in 2017, 46% of U.S. adults said they have a family member or friend with a current or past addiction to drugs. Meantime, the Centers for Disease Control and Prevention revealed that there were 70,237 drug overdose deaths in 2017. However, provisional data shows that within a 12-month period ending in September 2018, overdose deaths declined by 3.2% compared to the preceding 12 months.

Single Christians in the UK Laud Church Response in Pandemic

Americans Not Yet Ready to Go Back to Church