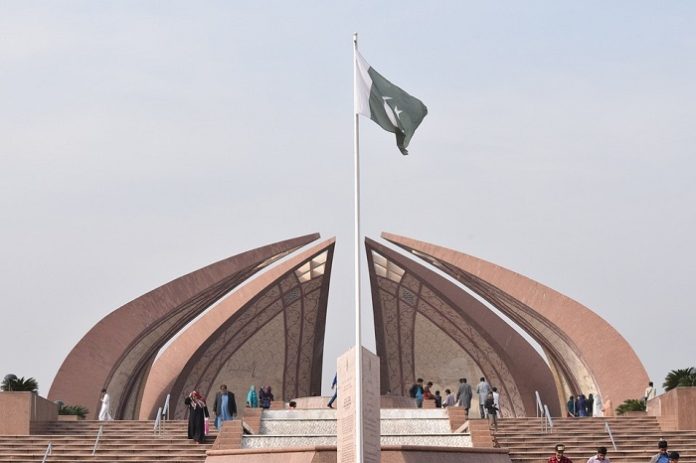 The province of Punjab in Pakistan will develop a Christian residential area into a model town as part of a plan to protect religious minorities.

Punjab Chief Minister Sardar Usman Buzdar announced the provincial government’s plan to provide modern facilities for Christians. He made the announcement during a meeting with the National Commission for Minorities Rights, reports Gulf News.

Buzdar said an “exemplary package” is being prepared for the benefit of religious minorities which could be compared with what Muslims enjoy in the province. To start with the project, a census of non-Muslim employees in Punjab is being conducted. He said the employees will be allowed to observe religious holidays.

The Chief Minister disclosed that Youhana Abad, Lahore’s largest Christian residential area will be developed with a budget of $2 million. He also boasted of the provincial government’s decision to grant dual voting rights to minorities.

In addition to infrastructure, the province will provide educational scholarships to non-Muslim students. The grant will be given to research scholars and postgraduate students.

Pakistan ranked 5th in Open Doors’ World Watch List. The country has blasphemy laws that have been abused to persecute Christians. Churches are being monitored and are usual targets for bomb attacks. Low-paying and degrading jobs are given to Christians.

A report by the Movement for Solidarity and Peace and Pakistan revealed that at least 1,000 Christian and Hindu girls are forced to marry Muslim men every year. Christian parents give their children Islamic names to prevent discrimination.

Dr. Shoaib Suddle from the commission lauded Punjab government’s efforts to ease the plight of Christians and other members of religious minorities.

Less Than Half of Christians Agree that Jesus Died on the...

Imam Calls for Solidarity with Christians

February 13, 2019
You are going to send email to
Move Comment